Angela, her love of hiking and her life 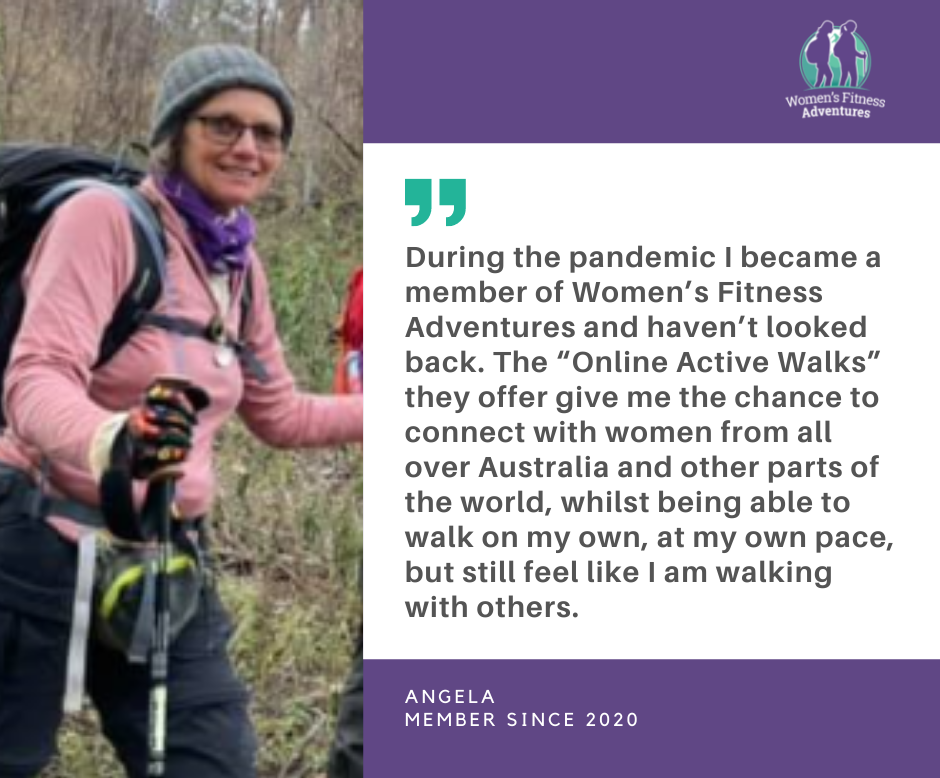 Life doesn’t always turn out how you plan and it takes determination to bring you back on track.  When faced with debilitating pain and injury, Angela’s only choice was a hip replacement. Now, 3 years later, 24kg lighter AND multiple hikes completed, she has never felt stronger. 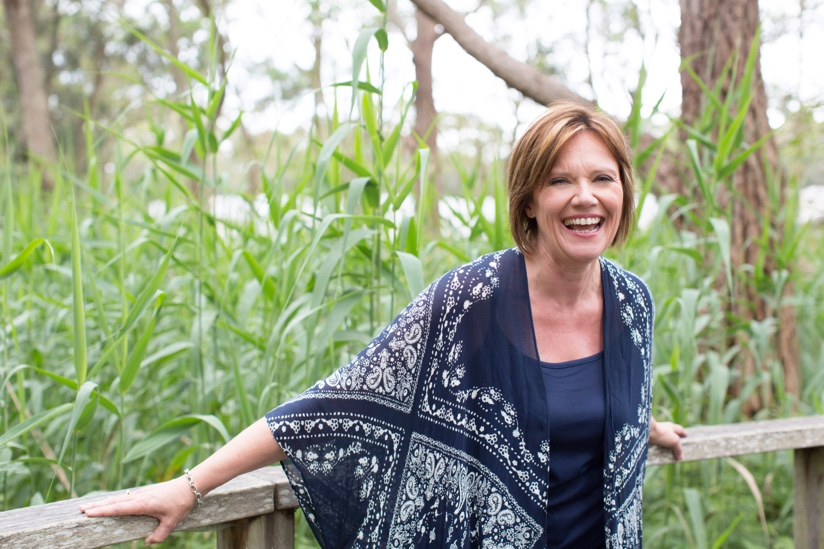 Read her inspiring story below.

“ I have always been very active and was a ballet dancer when I was younger. Then a gym junkie in my 20-30’s, where I discovered lifting weights were my thing.  I was “that person” at the front of the class with the biggest weights on my bar. I always pushed harder and harder, not realising that I was making some muscles stronger at the expense of others.

With each passing year, my joints began to break down and I ended up having a total of 4 knee operations on the same knee – the left one. Three were due to the breakdown of cartilage but the final one was major – releasing the lateral quadricep attachment (think knee on the side not the front).

After the last knee operation I was told I would never be able to use my left leg properly again.

I kept on with my life – a mother, partner, business owner and compensated by putting all the focus in my right leg. I kept hiking, even doing the Three Capes track with a full pack. But the pain was getting worse.

I was really struggling. I was putting on weight from menopause and this was putting even more pressure on my hips.

Finally I agreed to have a hip replacement AND since then I have never looked back. I was diligent with my physio rehab and shortly after rehab ended I completed the 27km 7 bridges walk in Sydney. I was back!!

Since then I’ve gone on to lose 24kg, but most importantly I’ve learnt what I need to do to keep my body healthy and moving – something that is really important to me. I’m learning that the small, subtle moves often have the biggest impact and the Online Functional Fitness Sessions offered by Women’s Fitness Adventures help me keep that focus. PLUS I don’t have to find the time or the money to go to the gym to do them, because they are all inclusive of my WFA membership.

I still have a long way to go. Life is busy with my business as a Naturopath and Menopause coach and when I have a busy week or things get stressful I simply walk to the bush at the end of my street and go for a hike. The bush is my happy place. There’s nothing better than disappearing into the bush for a couple of hours of hiking.

During the pandemic I became a member of Women’s Fitness Adventures and haven’t looked back. The “Online Active Walks” they offer give me the chance to connect with women from all over Australia and other parts of the world, whilst being able to walk on my own, at my own pace, but still feel like I am walking with others”

I feel like I know many of the other members, even though we haven’t met in person.

My goal now is a multi day adventure and I am excited that I have booked into one. It gives me a strong goal and something to move me forward. PLUS I get to meet all the other wonderful women in person – who are my virtual hiking buddies. 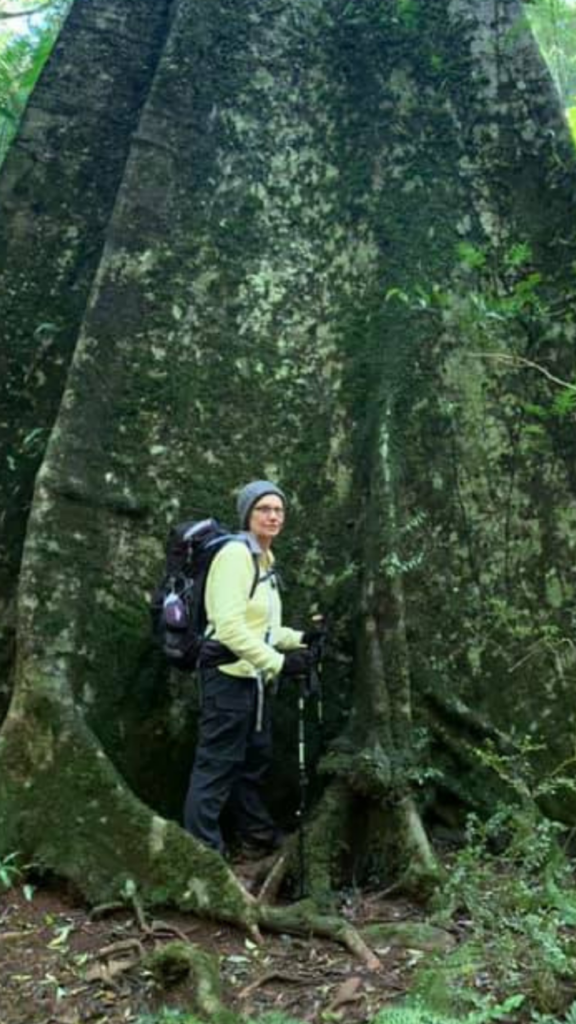 Since joining Women’s Fitness Adventures I haven’t looked back. The common goal of being active and outdoors unites us all, regardless of our location or fitness level. I would encourage any woman to try it out.

Angela is based in NSW and runs her own business as a Naturopath and Menopause Coach. You can find out more by clicking here. 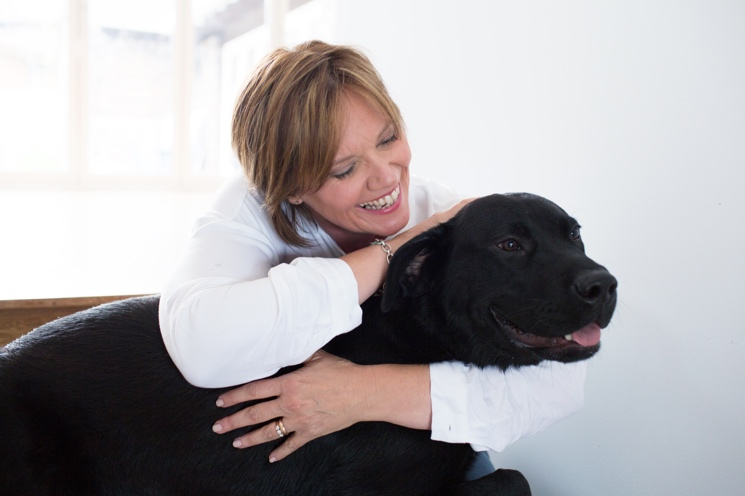 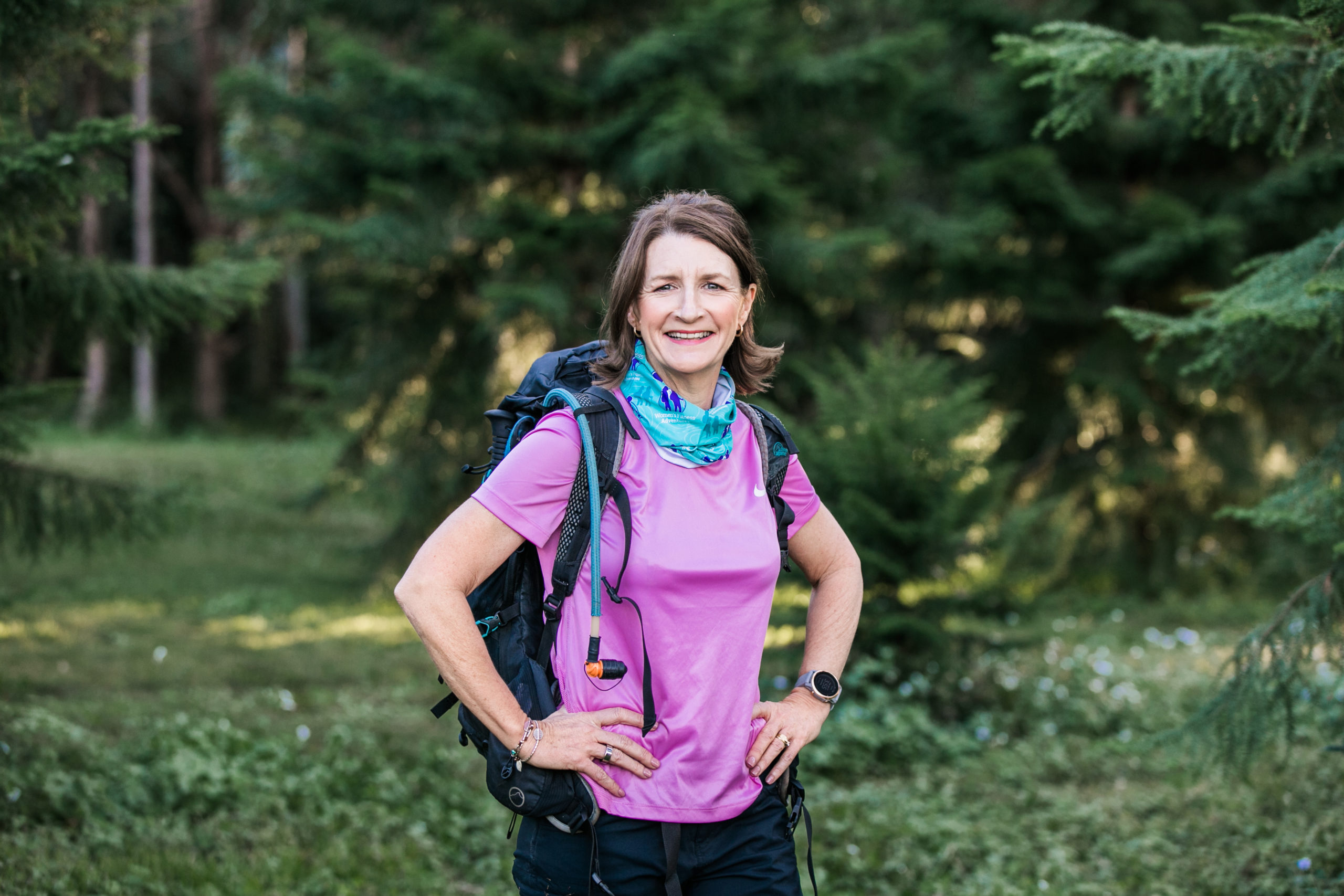 Yvonne Shepherd is the Founder & CEO of Women’s Fitness Adventures.

Established in 2014, Women’s Fitness Adventures encourages women to become stronger for life through fitness, adventure and social connection. We do this through our online fitness & hike training programs, thriving online community and our in person multi day adventures in Australia and around the world.

Women everywhere are enjoying the support, friendship and inspiration found inside the Women’s Fitness Adventures community as they connect in real time through our online active adventures that can be done in your location, regardless of where you live.  Your area is our area because we cover every corner of Australia and would love you to join us.

Whether you are ready to go on a hiking adventure right now or it is in the planning, our Hike Training Courses, Masterclasses, Adventure Ready resources and Hike Fitness Programs will equip you with the skills and knowledge to guarantee you success and have the best time ever. 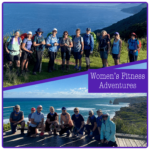 New friendships were made…

Our Facebook feed has been full of images of our members doing AMAZING things on our MAY multi day adventures. From the Royal National… 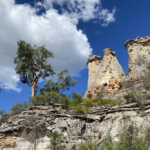 For our most recent adventure we took to the road and headed west to outback Queensland, hiking the Mt Moffatt National Park in a…