Join now for less than $1/day

Every day our members tell us how being a part of this community is changing their lives.

Not only by being fitter & stronger for life, but through social connection & a sense of belonging.

I’d love you to join us! 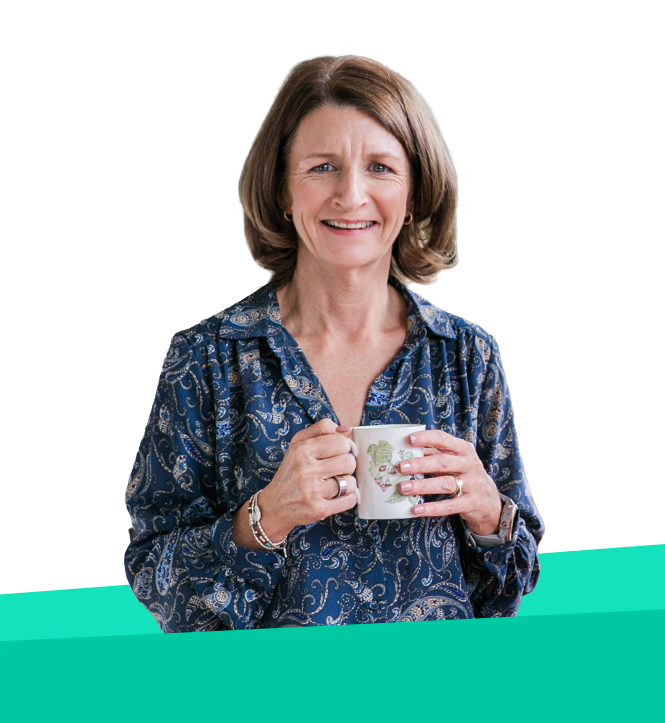 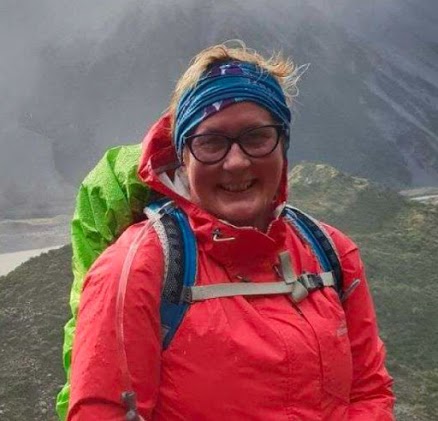 “After a heart attack my world changed. I had a choice to make. Continue to feel depressed or do something about it. I signed up and haven’t looked back since.”

The benefits spill over into every aspect of my life. I no longer feel guilty about putting myself first.

Never underestimate the healing power of belonging to a community of inspirational women. 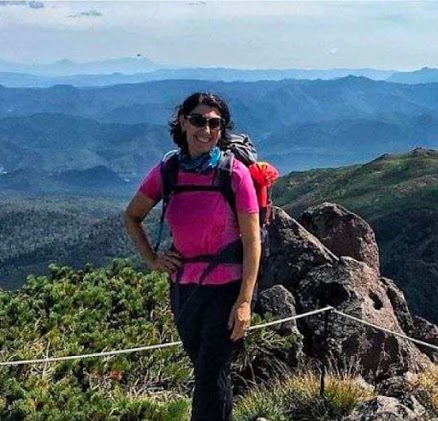 “I was overweight and unhappy. Truth be told I was lonely too. Since joining, life is busy in a great way. My health and fitness is the best it has ever been!”

Before joining I was overweight, constantly tired and generally unhappy. I was lonely too.

Since joining, my health and fitness is the best it has ever been. I’ve lost all the excess weight, eating well and sleeping well.

My life is stress free and happy. 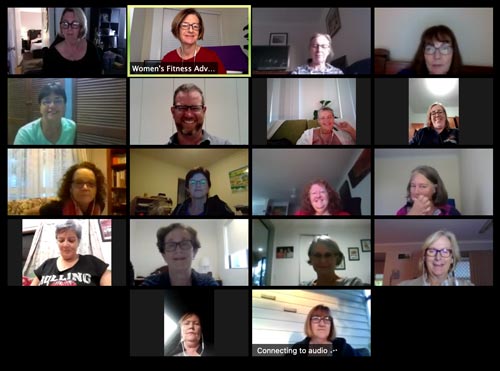 “I was so excited I met my challenge goal” Colleen

“Being connected to a special group works wonders” Dianne

“So grateful to be here. I feel uplifted each time I connect”

Unlimited access to resources, hints and tips to make your next adventure your best ever.

Member only events such as walks, hikes, information nights, social get togethers

Read about inspirational women with our online adventure Book Club

Access to our monthly LIVE online learning with informative presentations for all things adventure. Also available as recordings in the Online Resources.

Tales for the Trails

Online conversations with special guests from fitness to adventure, social connection & anything in between.

Stay active & connected wherever you are with our online active adventures.

access to our library of 30 minute Functional Fitness exercise sessions.

Discounts with our Adventure Store partners

Instore or Online our dedicated information nights give you up to 20% off in store.

The opportunity to earn Adventure Dollars which can be used towards any adventure on the website.

Opportunity to attend the Women's Fitness Adventures KINDness projects. A giving event in a social setting 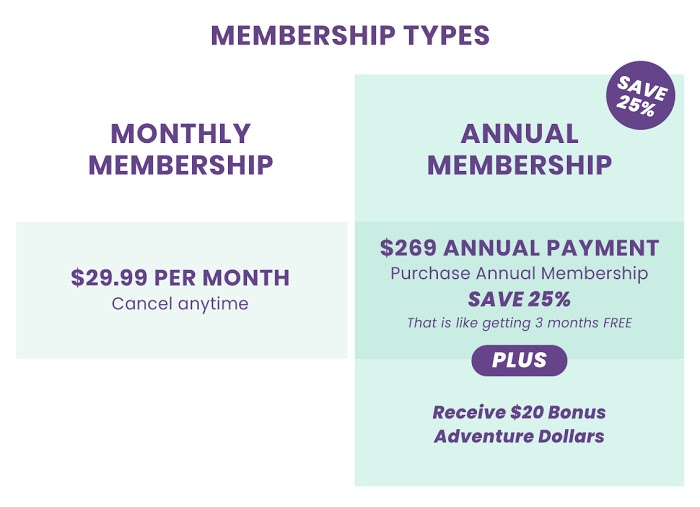 Membership is for you if:

So if you are keen to maintain your fitness then I'd love you to join us!

At Women’s Fitness Adventures, we encourage women to become fitter and stronger for life, through fitness, adventure and a social connection to a like minded community”

Women’s Fitness Adventures started in late 2013, when I decided to take a break from the Corporate world. Being active and having a love of the outdoors led to 12 friends and I hiking the Great Ocean Road in Victoria. Over the course of a week, we challenged ourselves physically, mentally and socially and had an absolute ball.

At school I was never really into sport – sure I would participate but I was never competitive. Instead I focused on trying to be the best version of me in a physical sense by looking after my health. Somewhere between having kids and Corporate work, I seemed to have lost my sense of adventure, fun and simply giving things a go.

I knew that I couldn’t be the only woman who felt this way. So I started Women’s Fitness Adventures, with the idea that any woman can have the option to try new things, without having to have even done it before – and that there are other supportive women around her – who feel exactly the same way.

Now, almost 8 years later, thousands of women have become fitter, stronger and more confident in themselves, simply by being involved. Most importantly though is the community that has been formed, the friendships formed and the memories made.

Is monthly or annual membership best for me?

However if you don’t feel quite ready for that, we do offer the option of a monthly membership.

Does it matter where I live?

No, we have adventures to suit your needs regardless of where you live, your current fitness level and your time availability.

From online classes and resources, interviews and social catch ups, to physical adventures, there is plenty to motivate, inspire and encourage you to achieve your fitness goals. All with the support of the amazing Women’s Fitness Adventures Community.

How does payment work?

For Annual Membership, it is 12 months from the day you joined. Renewal is automatic via credit card, however you will receive a reminder both one month and two weeks before, advising your membership is due for renewal. If you do not wish to renew, simply send us an email to cancel

For Monthly Membership, it’s a recurrring payment of $29.99/month that will be charged to your credit card. The first charge will be made immediately. You can cancel at anytime by emailing sending us an email.

Do you offer any discounts?

Annual Membership is at a 25% discount to monthly membership. In addition, you receive Twenty Adventure dollars, to get you started on any adventure on the website.

What payment methods do you accept?

Note there is NO credit card surcharge,

What happens when I join?

Membership is instant from when you join. You will receive an email with your username and password, giving you access to the Member Portal where you can get started straight away. 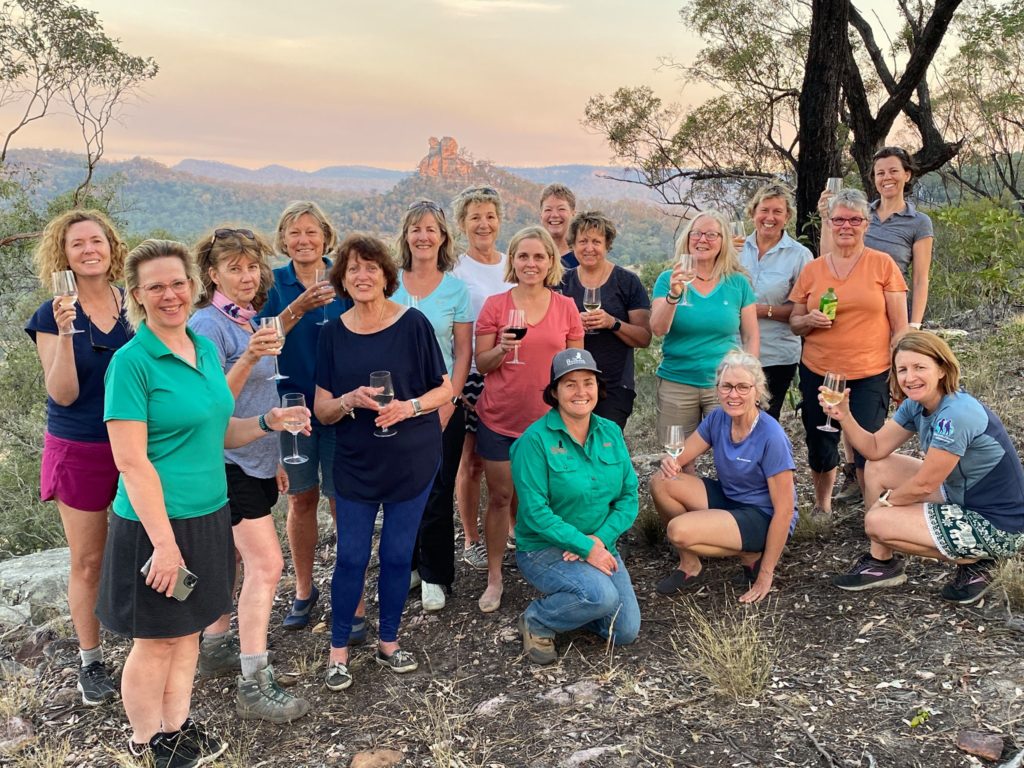 Please complete the below form to checkout

Please complete the below form to checkout